I traveled to warm and unusually damp San Diego for the 2015 Farm Bureau Convention in January and here are some of my favorite images from the trip.  Where there’s farmers, there’s always boots and cowboy hats.

Even though the farmers are at the convention, farming at home doesn’t stop.  The use of technology has changed the way farmers communicate and keep track of important data about their farm.

One of the speakers was Rorke Denver who was a commander of Navy Seals.  Farmers are the most patriotic folks I come across and they send a high percentage of their kids into the armed services.  San Diego being the home of the Navy Seals made this speaker a home run. 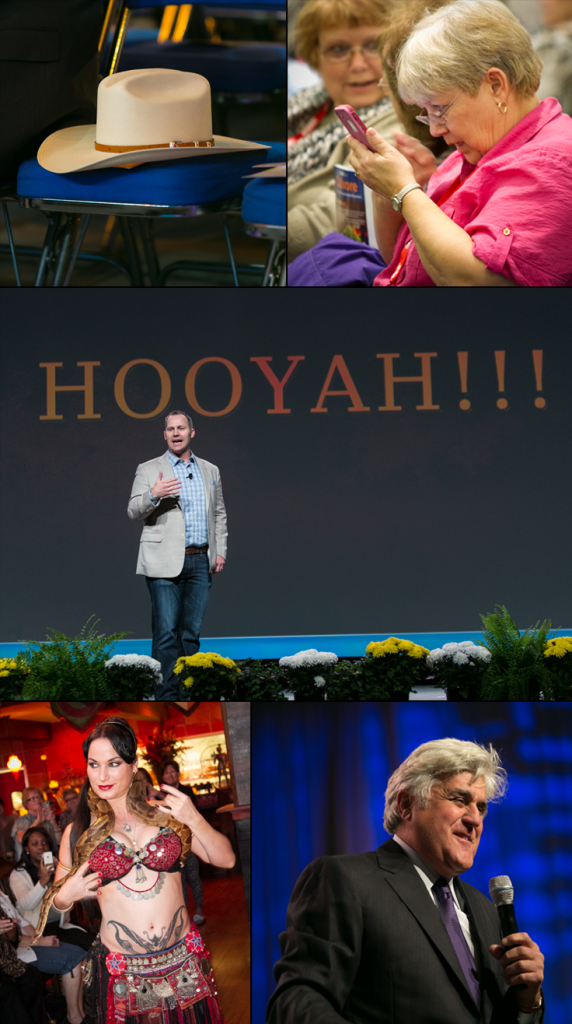